Netia has presented its financial and operational results for the fourth quarter and for the full year 2019. The last quarter of the previous year brought an increase in the revenues, while EBITDA stayed relatively high. The company continued positive operating trends, both on the B2C and on the B2B market. 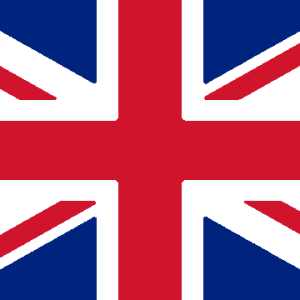